Sectoral Qualifications Framework for the Military Officer Profession (SQF-MILOF). From development to implementation

The Slovenian Presidency of the Council of the European Union and the European Security and Defence College (ESDC) organised a high-level conference on the Sectoral Qualifications Framework for the Military Officer Profession (SQF-MILOF) – supporting interoperability between the armed forces of the EU Member States on 15 September, in Brussels. In March 2021, the dedicated working group finalised the development of SQF-MILOF. After being briefed by the Head of ESDC in May 2021, the EU Military Committee encouraged Member States (MS) to implement SQF-MILOF at national level, under the ESDC’s coordination. In addition, in its conclusions on security and defence (May 2021), the Council highlighted the ESDC’s efforts to promote a better understanding of Common Security and Defence Policy (CSDP) as an essential part of the Common Foreign and Security Policy (CFSP) among the MS in the area of training and education. This includes efforts to align military officers’ competences. It was in this context that the conference aimed to offer MS a forum for discussions and exchanges to facilitate the implementation of SQF-MILOF at national level. Twenty officials, experts from the EU institutions and MS took the floor in four sessions to shed more light on the topic for the benefit of decision makers and practitioners. These decision makers and practitioners will be responsible for adopting the framework in national level strategies and policies. General Claudio GRAZIANO, the chair of the EU Military Committee, gave the opening talk and addressed the issue of interoperability. He highlighted the fact that SQF-MILOF is the tool the EU was missing to determine, at all the different stages of a military career, the standards MS could expect officers (with different training backgrounds) to perform in their line of their military duties. 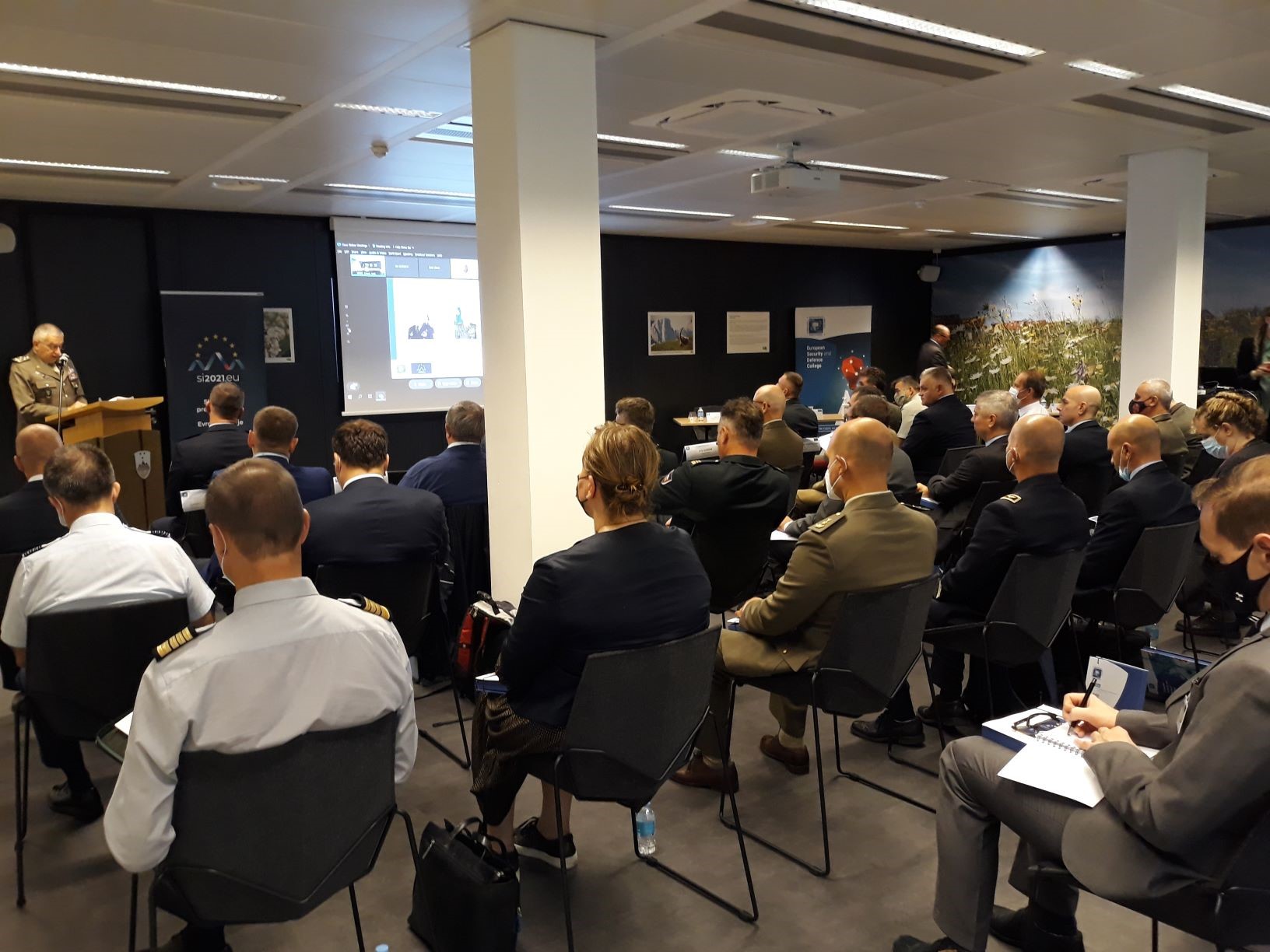 Mr Dirk DUBOIS, the Head of the ESDC, stated that SQF-MILOF would help interested stakeholders to identify more easily training opportunities in other Member States. He emphasised that SQF-MILOF should provide MS with a benchmark and an agreed standard at European level for their professional military qualifications in relation to any stage in an officer’s career and for a given level of complexity. 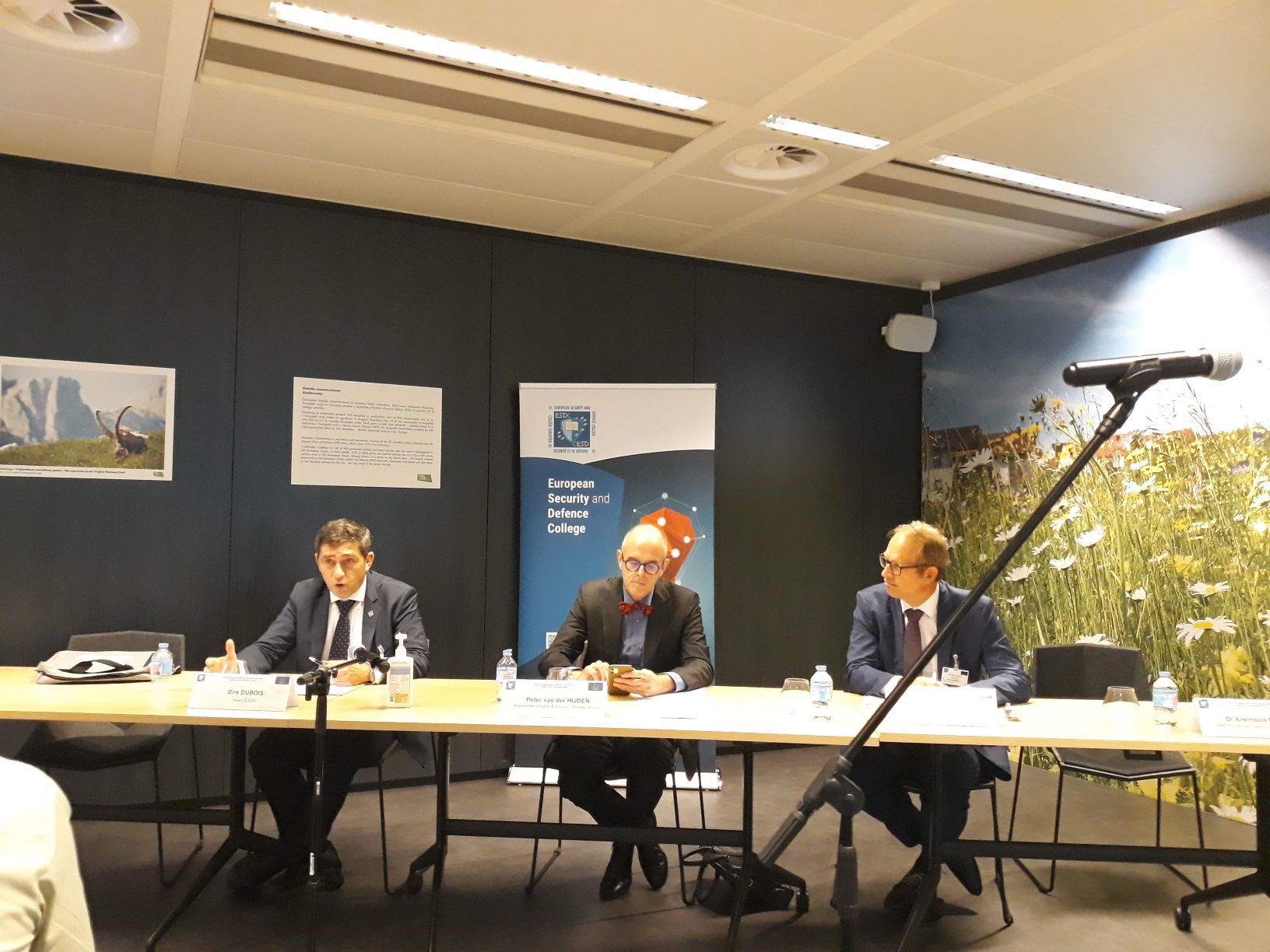 The first panel discussion focused on the principles and modus operandi of qualification frameworks and the intimate link between sectoral qualifications frameworks and the European Qualifications Framework (EQF). The second session focused on the role of education and training in the context of military interoperability and the way in which SQF-MILOF can contribute to this. In this context, General (ret.) Mikhail Kostarakos, former Chair of the EU Military Committee, recommended that, based on SQF-MILOF provisions, all MS education and training institutions should start contributing to the common EU military identity, with due respect for national identities. 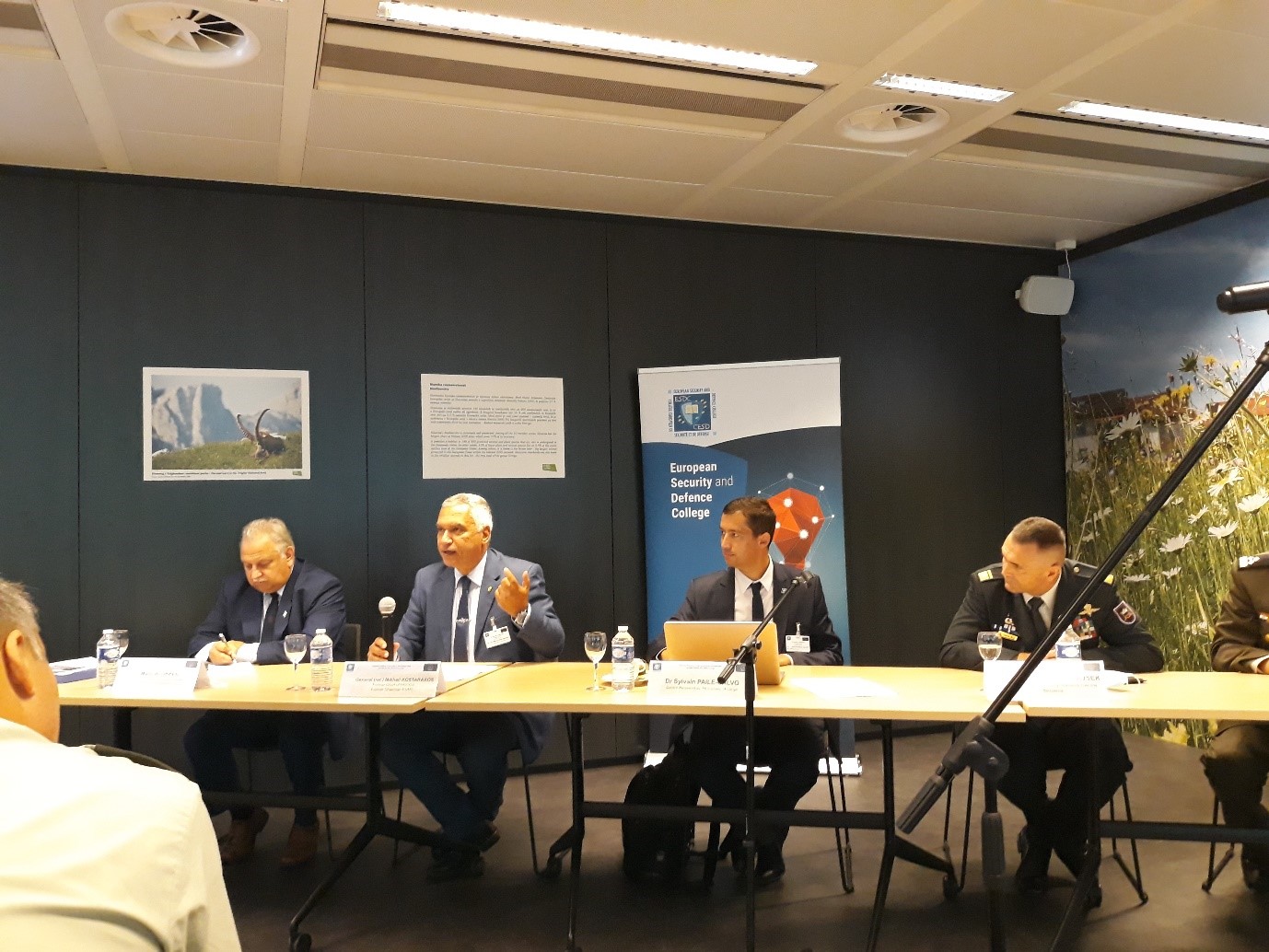 The first half of the conference framed SQF-MILOF within the broader EQF. It was found that interoperability depends largely on a framework between like-minded nations, in which training and education are the key drivers. In the second half of the conference, the focus was on how best SQF-MILOF could be implemented. When we invited MS representatives to formally validate SQF-MILOF, most representatives showed an interest in implementation and stated that there was a need for more interaction between multiple stakeholders at national and EU level. In the last sessions, Italy, Bulgaria, Lithuania and Romania presented their national perspectives, state of play and intentions in terms of implementation of SQF-MILOF at national level. All presentations showed an advanced level of preparation in terms of SQF-MILOF implementation. MS efforts at this stage are primarily focused on training national experts who will be responsible for implementing and integrating SQF-MILOF recommendations into national-level human resources, education strategies and policies. Concluding the conference, Colonel Gianluca Carriero and Colonel Alin Bodescu presented the way ahead. It takes a vehicle’s driver to determine the direction of travel. In the case of the EU, the driver is the MS. In their responses to the formal validation questionnaire, most MS agreed to the idea of establishing a dedicated SQF-MILOF governance body and to designating representatives to serve on it. To achieve the objectives and overall goal of SQF-MILOF, an ad-hoc executive group (SQF-MILEG) set up at EU level should facilitate the benchmarking of national military qualifications in terms of SQF-MILOF. This governance body, acting under the coordination of the ESDC, would ensure coherence and transparency for military training and education across national systems.
print
Tagged under: SQF, SQF-MILOF 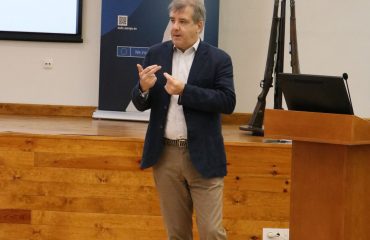 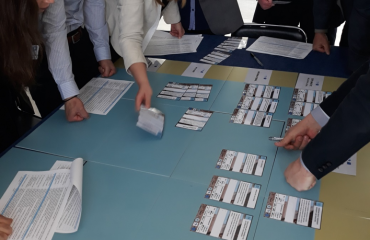 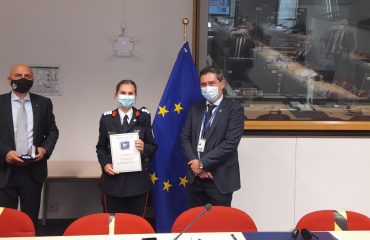