From 4 to 11 July 2021, at the Italian Naval Military School ‘Francesco Morosini’ in Venice, ten students from various military schools of Romania and five students from the Italian Military School ‘Teulié’ in Milan attended the 1st International Venetian Rowing Course. This first summer school initiative was launched last winter as part of the European Union Military Secondary Schools Forum (EUMSSF) by the Italian Navy Institute to celebrate the 1 600th anniversary of the founding of Venice. Its aim was to enable pupils to share experiences and to establish a collaboration between the participants’ institutions with a project that was the first of its kind. During the week the students learned the typical ‘voga alla veneta’ or Venetian rowing, the traditional technique still used on the narrow canals of the lagoon and one of the most distinctive elements of the so-called ‘Serenissima’. Beyond the rowing activity, cultural and historical visits to the beauties of the city were arranged in order to illustrate the pillars on which Venice has built its success as a naval and commercial power in the Mediterranean Sea during past centuries. 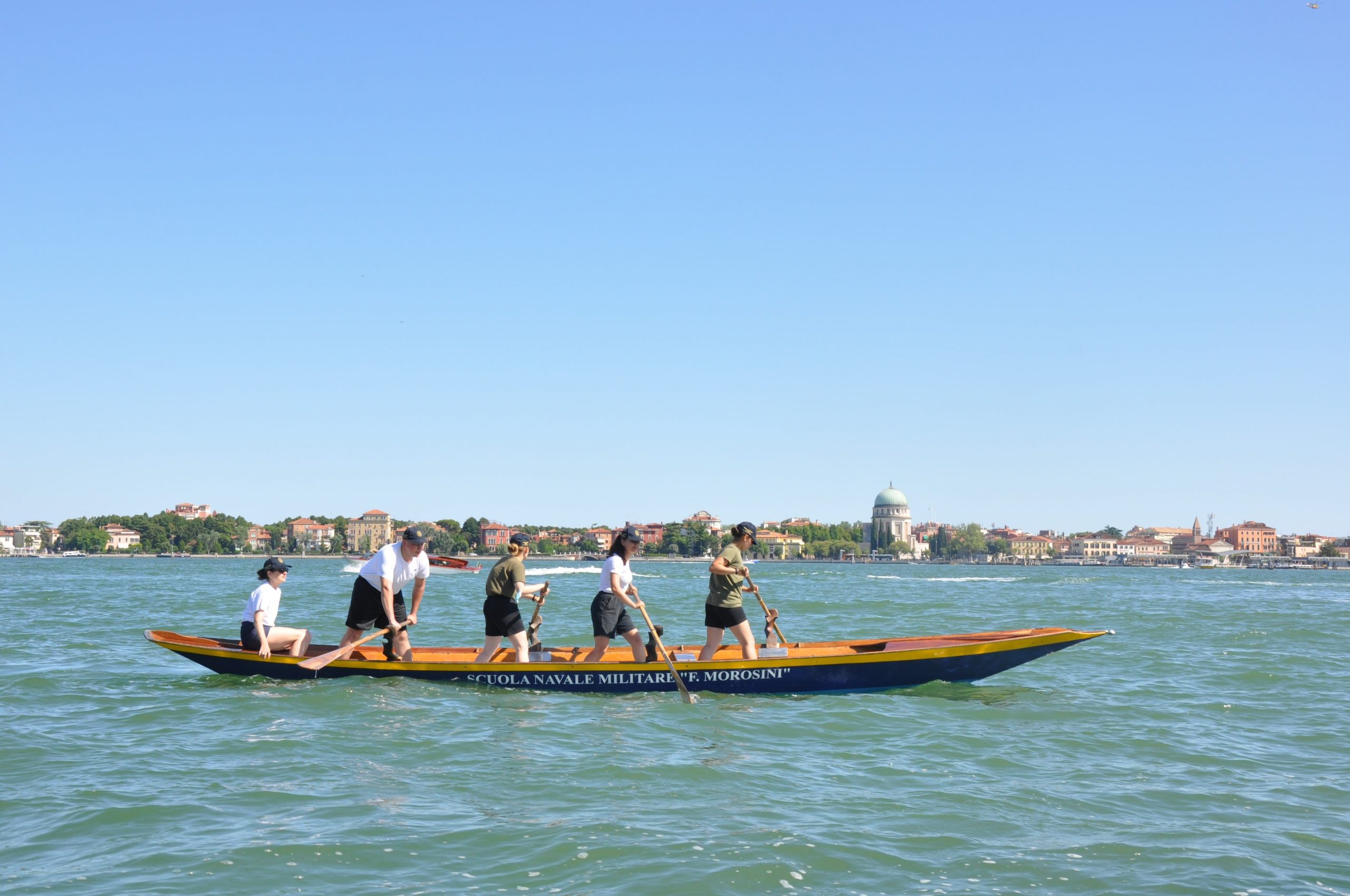 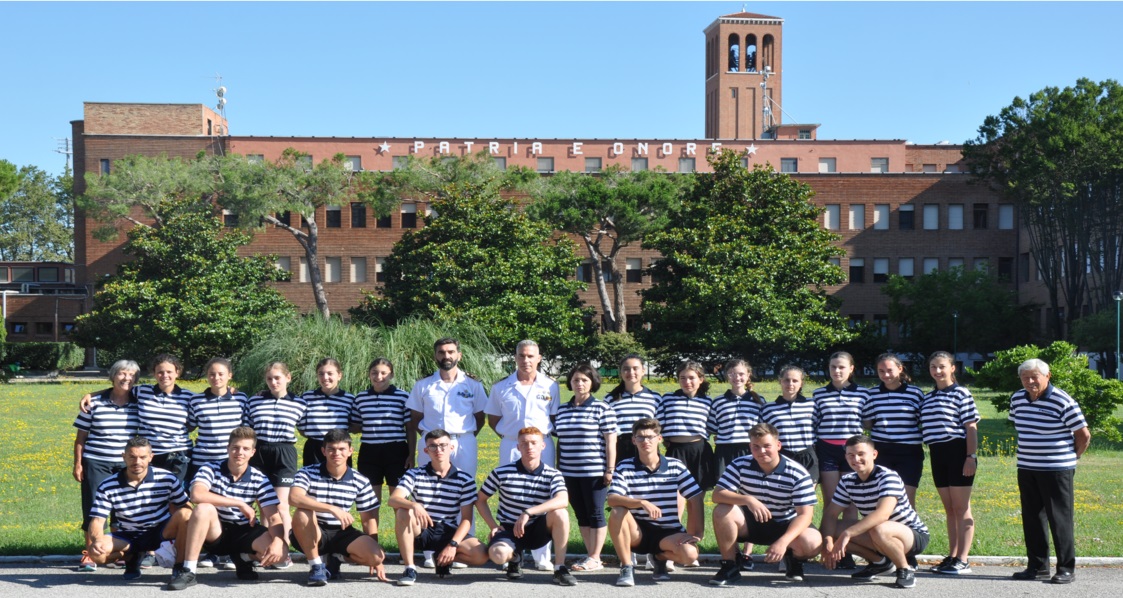 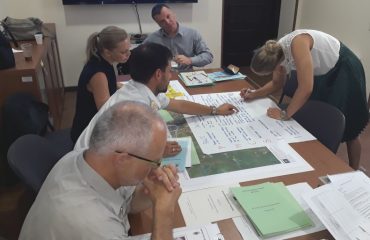 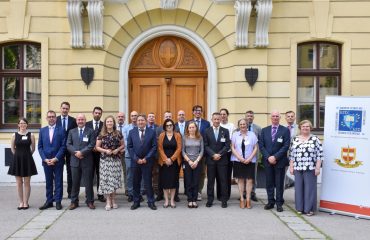 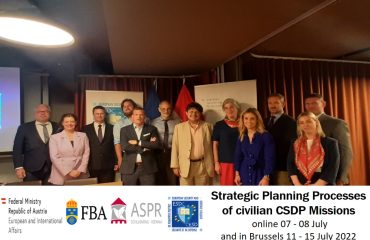