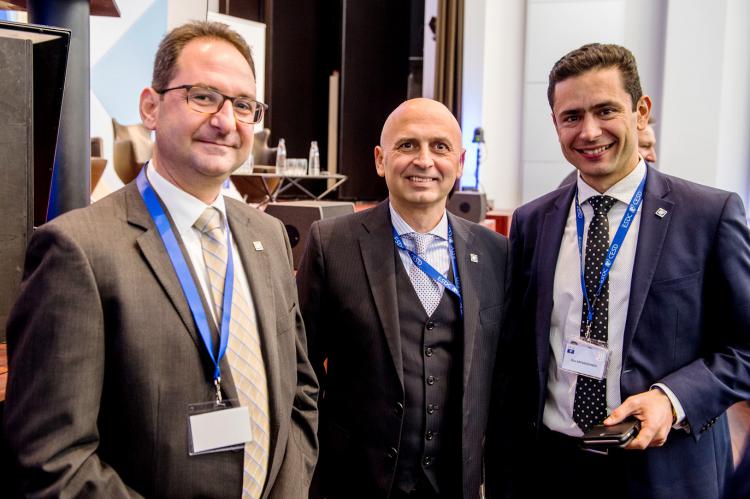 EAB.Cyber – the new working muscle for the cyber platform

The European Security and Defence College is led by the EU Member States. They provide within their meeting format (‘Steering Committee’) political and strategic guidance (‘decision making body’). The Executive Academic Board is the forum in which the training institutes can meet, discuss and implement the academic programme. This Board can meet in different project-focused configurations. One of these configuration, the EAB.CYBER, will deal exclusively with the tasks given to the Cyber ETEE platform. 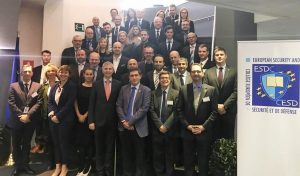 The chairpersons changed over time, too. The Internet based Distance Learning (IDL) project group was headed by a Romanian ESDC member staff, Mr. Dan Trifanescu, who introduced the eLearning Management System (LMS) of the ESDC which is still used today. This is ILIAS freeware hosted on the servers of the Romanian National Defence University. In 2013, Dr. Jochen Rehrl, an Austrian national expert, was appointed by the Steering Committee as new Chair of the eLCIP format. He was also responsible for the refocus of the board configuration and chaired the first two meetings (in September and November 2018) of the EAB.Cyber, the new working muscle for the cyber platform.

In December 2018, the EU Member States appointed Dr. Stavros Stavrou, a professor from Cyprus, as new Chair of the EAB.Cyber configuration only three weeks after the Head of the ESDC made announcement concerning the IOC of the cyber ETEE platform. He will chair the refocussed configuration for the first time in February 2019. 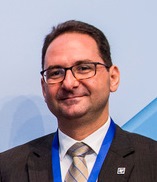 Stavros Stavrou works at the Open University of Cyprus as Dean of Faculty of Pure and Applied Sciences. He is member of the University Senate and coordinates several MSc academic programmes. Mr Stavrou has authored and contributed to numerous academic publications and provided support for a number of events under the auspices of the European Security and Defence College. He holds the patent on ‘Hall Jammer’, which can be used to jam-interfere with mobile phones, WLANs and most radio frequency wireless devices. The purpose of the invention was to create ‘wireless free zones’ in public areas. It could also be used for military and security applications. He is married and has two children (one girl, one boy). 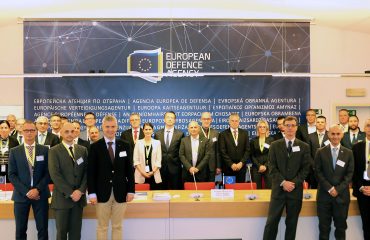 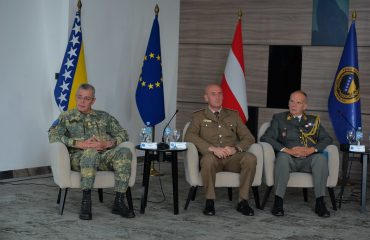 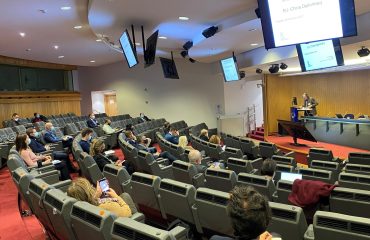