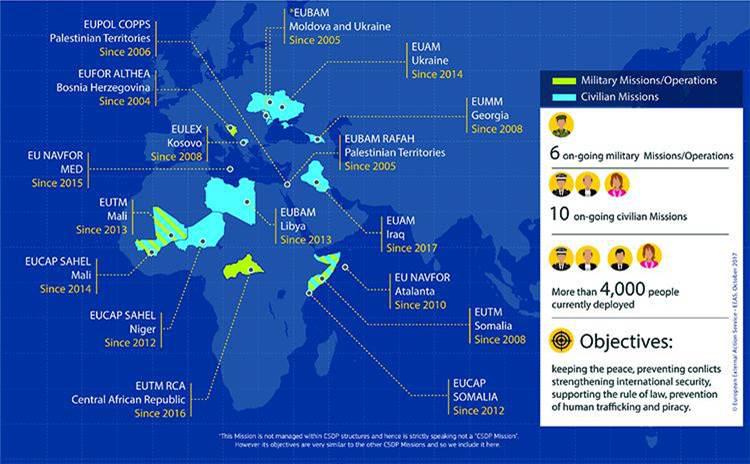 Fine tuning of PDT in accordance with survey findings

The Brussels PDT, designed by the ESDC within the network of European training institutions and CPCC representatives, was tested as early as 2015 in a pilot phase and properly launched in the beginning of 2016. The ESDC is running 9 PDT courses per year in close co-operation with CPCC, MPCC, CMPD and other relevant actors to CSDP missions and operations of the EU structures. The number of participants has been growing increasingly as the implications of the EU policy on Training for CSDP start to take effect.

After two and a half years of training new mission staff we launched a first survey to measure the impact of our training efforts. In line with the existing ESDC policy we have opted for the Donald Kirkpatrick evaluation model which we adapted to our needs and purposes.

Our survey consisted of 2 parts:

The first part (level 3 behaviour evaluation) was addressed to all former ESDC PDT course participants to get their personal feedback and impressions in hindsight on the perceived relevance and value added of the PDT course.

The second part (level 4 results evaluation) was addressed to the mission management, to find out whether they have noticed a difference in 1) the time needed for new staff to integrate into the mission/operation and 2) in the quality of their final performance in contributing to the implementation of the mandate between those who have followed an ESDC PDT course in Brussels and those who have not.

The overwhelmingly positive feedback – 80% of former course participants confirm that the PDT helped them for a swifter integration into mission life and for more qualified contributions to the implementation of the mandate – confirmed us in our endeavour and showed that we are on the right track. The military operations were generally satisfied with the course content but wished for a stronger emphasis on the integrated approach, especially in the fostering of civil military relations in the field.

Taking this issue at heart and responding to the received feedback the PDT will focus more on the training needs of military staff from February 2019 onwards. The training audience will be split for more than half a day into a civilian and a military group to get respective interest related briefings.

By implementing this long standing request from the military side of the house we hope to attract more military staff members and to further contribute to the implementation of the integrated approach and a joint vision on CSDP activities. 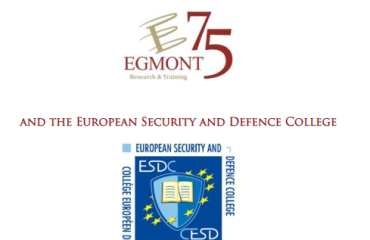 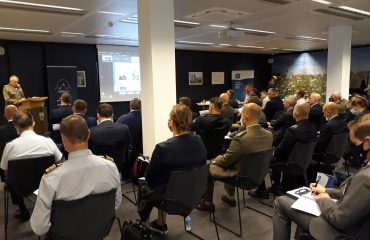 Sectoral Qualifications Framework for the Military Officer Profession (SQF-MILOF). From development to implementation 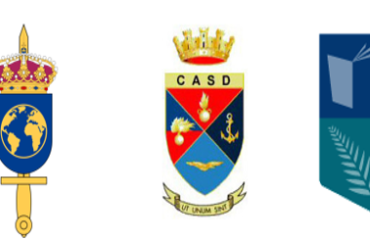